InterConnect is still open for business during this uncertain time. All services will be offered remotely until further notice.

How We Can Help 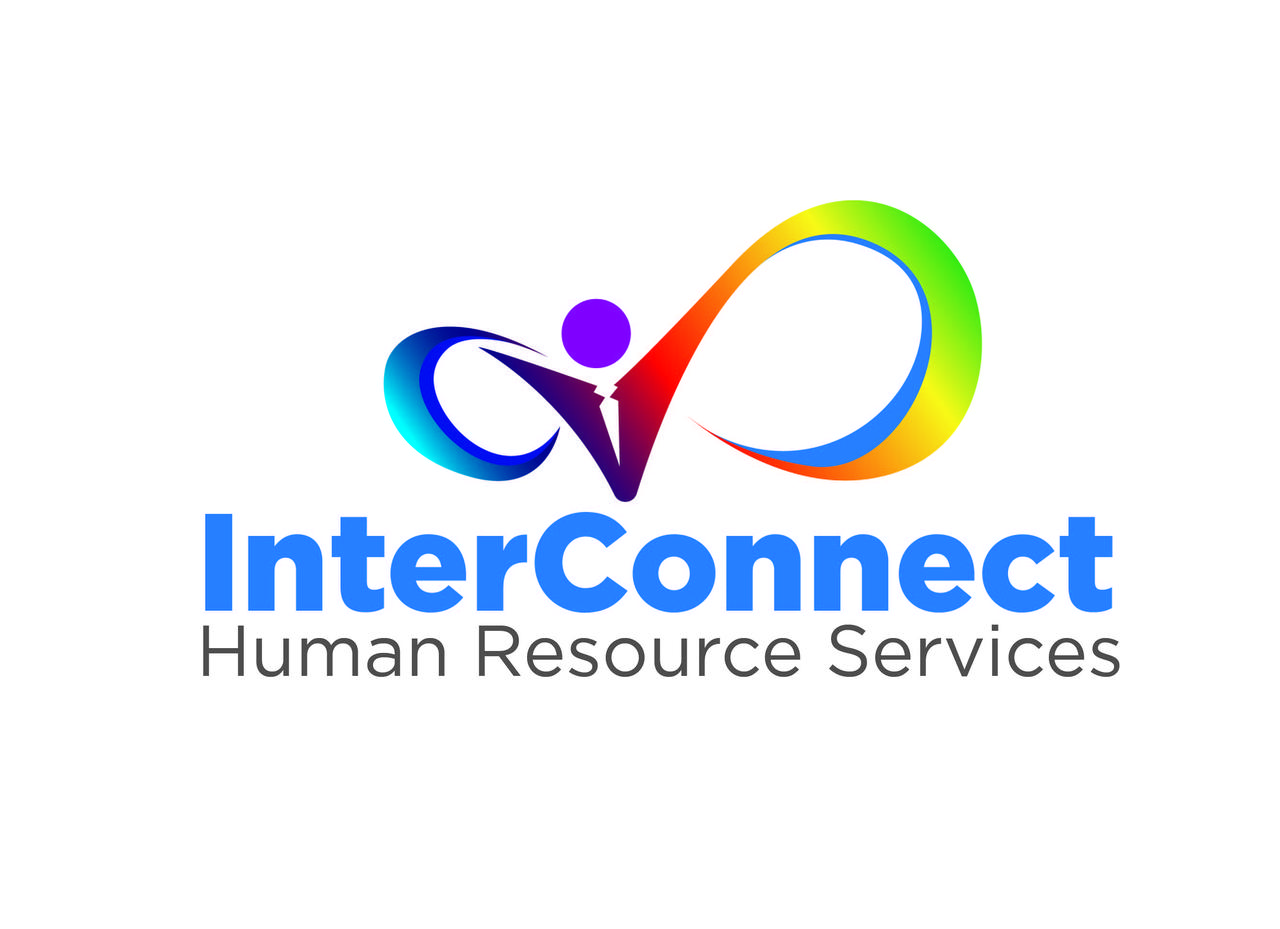 Unconscious Bias and How to Expand Your Diversity and Inclusion Programs

No one is immune to unconscious or implicit bias. This is because our brains are hard-wired to make unconscious decisions—which is precisely why unconscious bias is so difficult to identify. Unconscious bias is a major concern in human resources because it can lead to qualified and talented individuals not being considered for employment, especially in key roles.

Since unconscious biases stem from learned, deeply-ingrained stereotypes, people who make them are usually not aware that they are being prejudiced in their decision-making. This is the primary danger of unconscious bias as it serves to perpetrate stereotypical thinking, and leads to the exclusion of certain groups based on gender, ethnicity, religious affiliation, age, physical disability, and socio-economic status. Thus, unconscious bias is a precursor for discrimination and inequality; two things that are damaging to the modern workplace, and also illegal.

A very common, everyday example of unconscious bias is when people talk down to individuals who seem unkempt or poorly dressed. There’s no real intent to be condescending, and yet you may have found yourself acting in the same manner one time or another.

There is no absolute, foolproof way of identifying unconscious bias. However, recognizing that it exists, that no one is exempt from displaying or being subjected to it, and that we face it daily is already a great start.

So, even if you may want to think that your criteria for selecting candidates for a job are based on facts or objective information, think again. To check yourself for unconscious bias, be sure to note the following:

Diversity and inclusion (D&I) programs and practices in companies have become increasingly popular in the past few years as a way to address unconscious bias in hiring practices. Moreover, organizations with a diverse and inclusive workforce have been consistently proven to be more competitive and highly profitable.

Eliminating unconscious bias in an organization is a long-term commitment, and requires the internalization of inclusive values and active participation in diversity and inclusion programs.